January:  In September I had the pleasure of meeting Rockne and his wonderful family when speaking at a rally in Harrisburg PA. With the new year starting I wanted to do something different with our first gift to start the new year. Instead of a gift I wanted to make a donation that not only helps the child, but also his family. If you would like to also assist them you can do so by clicking here 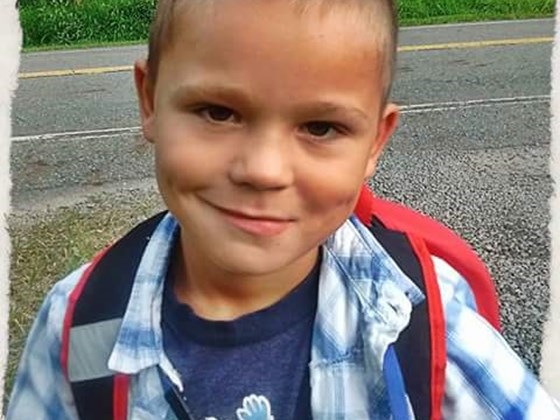 February: This was the second time I had the pleasure of giving Tessa our award and gift. She is an amazing little girl who has a smile that can brighten up an entire room. Presenting the award was my neighbor Little Miss Michigan Peytyn. It touched my heart that somebody so young wanted to be a part of what we do. Thanks to Karin and Bobby for allowing us the honor of giving Tessa our award and gift. 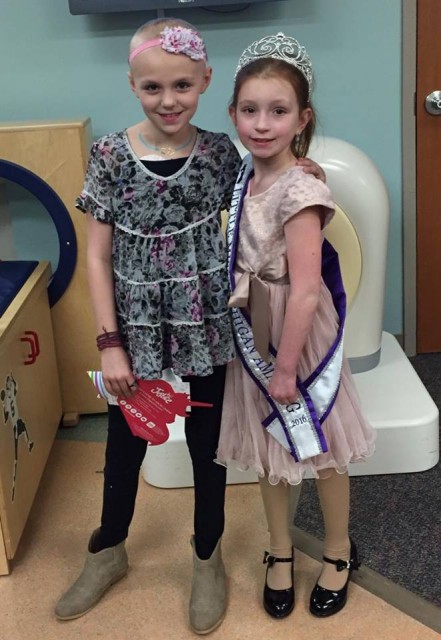 March: Once again we made a donation to a family instead of a gift. Financial stress is one of the hidden battles with childhood cancer. I hope our donation helps ease a little of that stress for Drew and his family. If you would like to also help Drew and his family click here. 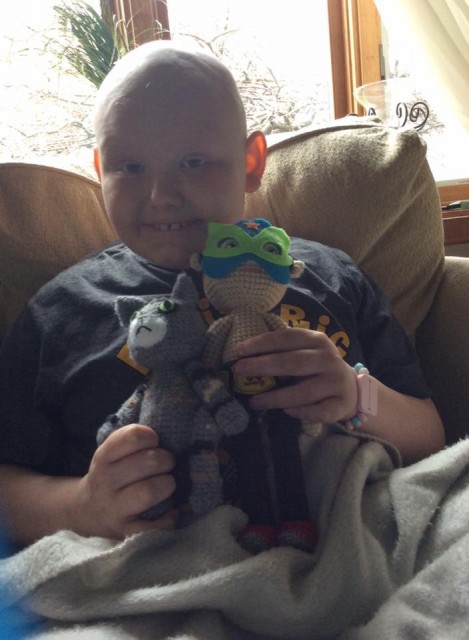 April: The gift for April went to a cute little girl named Aurora. We presented the award during our debut show for Comedy 4 Cancer 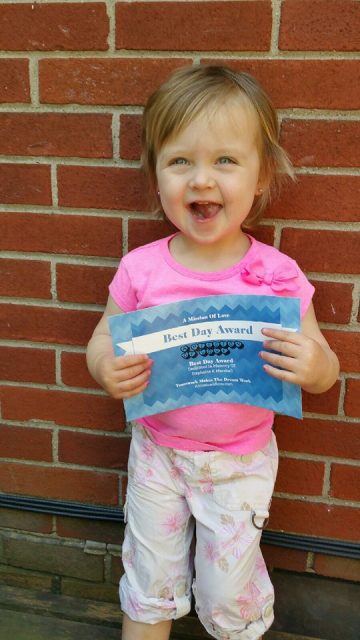 May: This gift was given to the Webb family who experienced the loss of a loved one just like us. 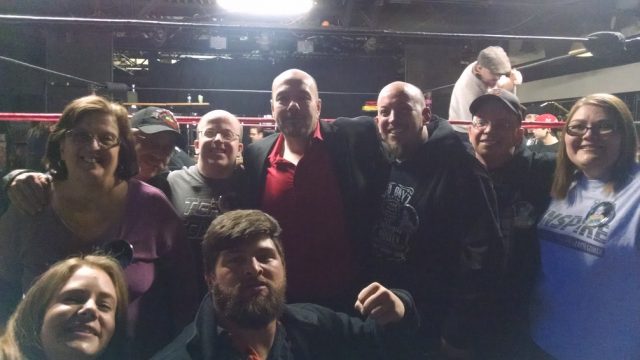 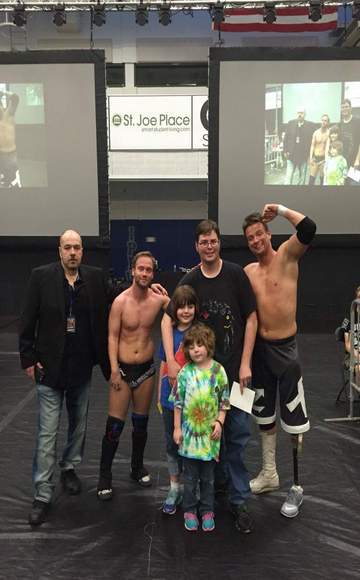 July: This month I gave our gift to a sweet little hero named Trista. She reminded me of my own daughter so much. That it made the gift that much more special giving it to her the day before Stephaine would have been 15. You can follow Trista and her story on Facebook 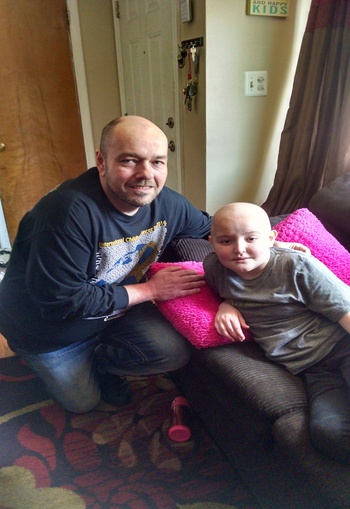 August: I drove 300 miles for a smile and it was worth it. I had the pleasure of meeting a brave young hero named Maddie. I presented her with our best day award and gift for August. But she also gave me a gift, a bracelet I will cherish forever. Not only is Maddie courageous but she takes the time to think of others. Besides giving me a gift she used her gift card to buy something for her brother and sister 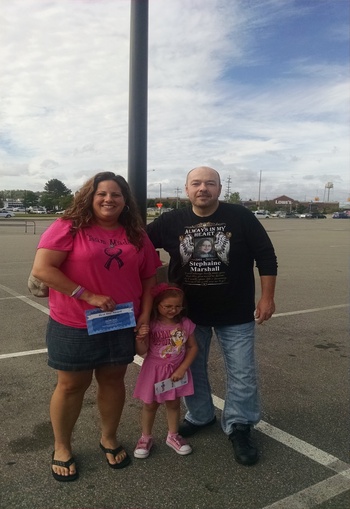 September: This was a gift for all kids past, present and future who have or will battle cancer. We paid to host a free childhood cancer awareness rally on September 10th in Warren Michigan. We plan on making this a yearly event and will not stop until childhood cancer gets more than 4.

October: I have given gifts to the same child on multiple occasions and this month I did it again. After hearing about the brave girl Maddie I met in August having a bad day. I sent the family a financial gift so they could go out and have a better day. We're also helping this family with our next Comedy 4 Cancer show in December. 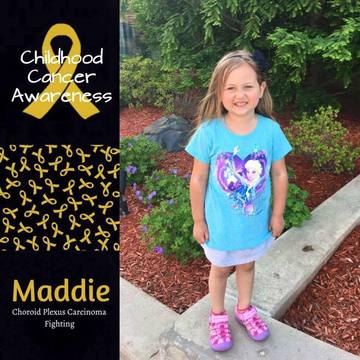 November / December: We combined these two months to help give Tracy Pagel and her family a better Christmas. We did our December Comedy 4 Cancer show to help them financially with bills at home. However we didn't want them to go without a decent Christmas so we gave them 200.00 and Kim Norman provided boxes of gifts for the children. 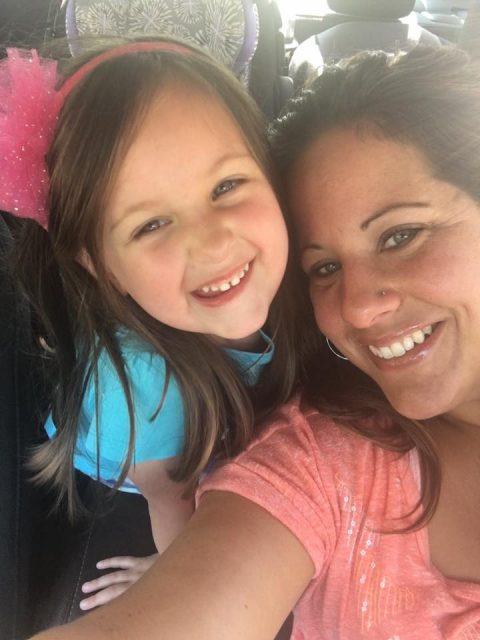