January: We started off the year with one of our board members Krystal Hubbard presenting the first gift of 2018. We're honored that Sarah let us present her brave young daughter Ember with our Best Day Award / Gift. 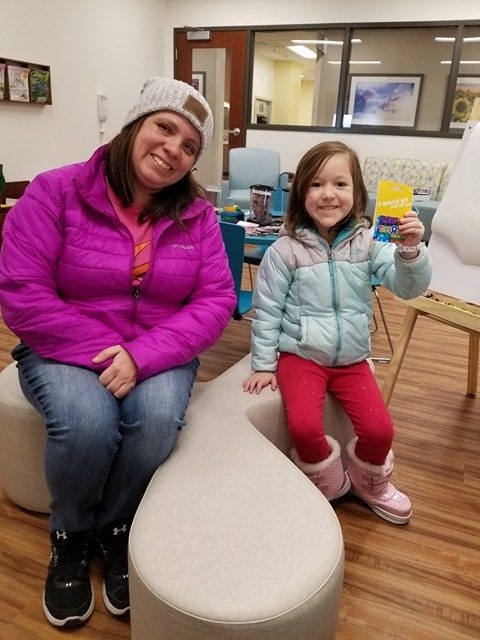 February: We surprised a brave 16 year old hero named Makenzie. This one hit very close to my heart as she is the same age my daughter would have been. We're not stopping there as we will be doing a Comedy 4 Cancer show for her on April 28th. 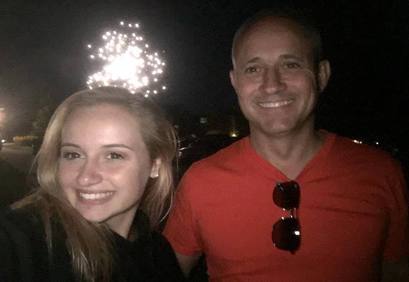 March: What can be better than a sold out Comedy 4 Cancer show for a young lady named Tori...That's simple surprising her with an Amazon gift card at her own show. 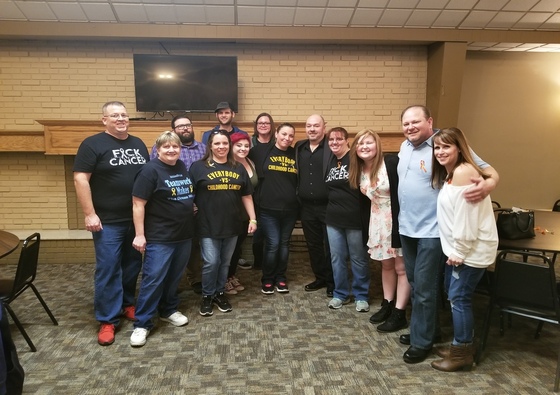 April: During our April 6th Comedy 4 Cancer show in Caro Mi. We presented 100.00 to the family of Ian so they could take him out and give him a best day. 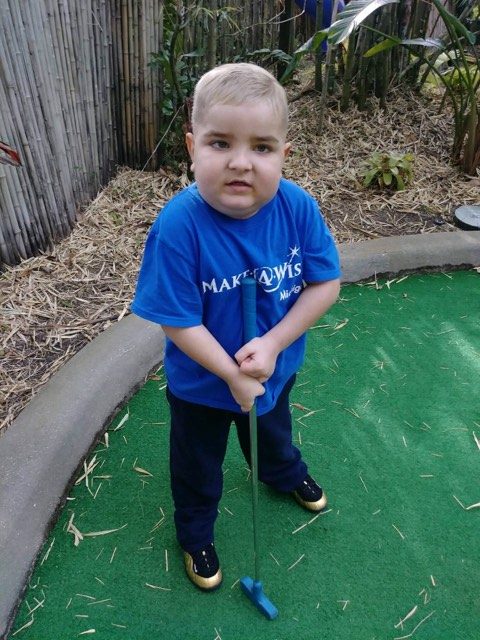 May: We got to incorporate one of my daughters favorite sayings for this gift "Teamwork makes the dream work". It was a pleasure meeting a brave warrior named Andrew and his family. It was even better when my friend James Craven the owner of Alex's Arcade teamed up with me to present Andrew with a couple of gifts. 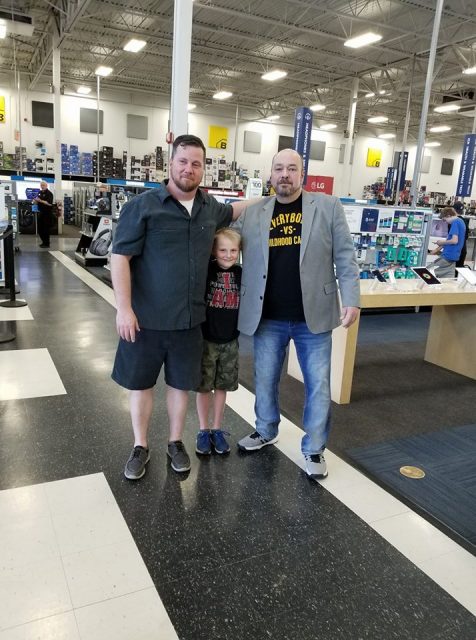 June: We got a brand new tablet for this brave 6 year old named Tyler. This one hit a little close to home as he is battling the same brain tumor our daughter had. We're doing what we can to help this brave young warrior and his mother financially as well. If you would like to help they have started a GoFundMe page click here 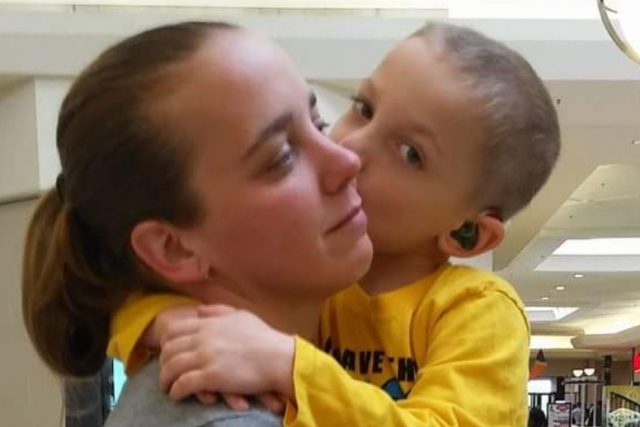 July: July is always special for me. This is the month my daughter was born and I like to do a little more for a child in July. It was awesome to meet a beautiful young warrior named Abby and take her to Build A Bear workshop. We also presented her with a Target gift card. 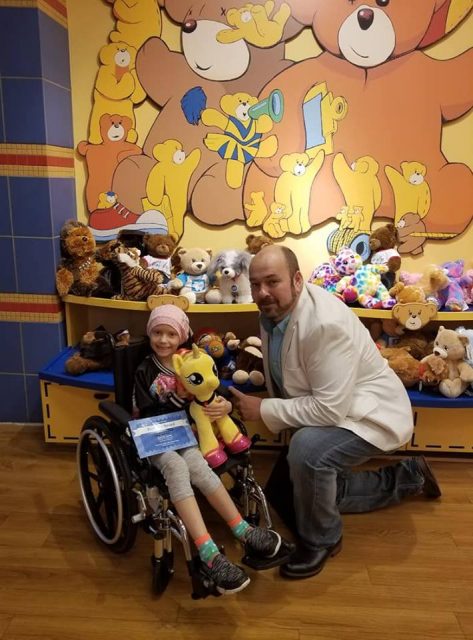 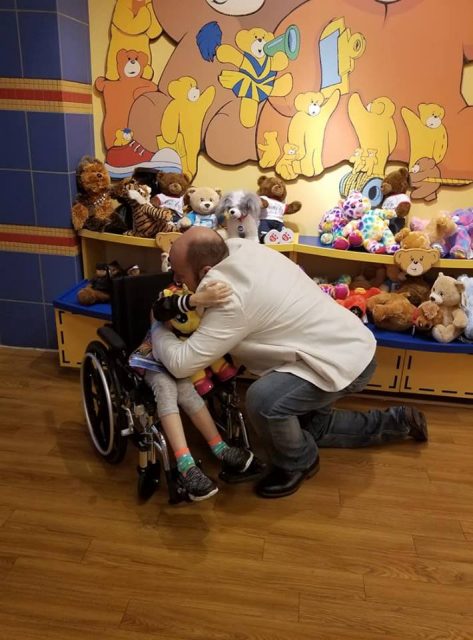 August: I felt this month we should do a gift to help multiple kids. So we donated to the Braylonstrong foundation. From the family. Braylonstrong is a nonprofit pediatric brain tumor foundation that was founded in honor of our 13 yr old son Braylon that gained his wings after battling brain cancer (GBM) for 18 months. Mission: To be an impact through fundraising in Pediatric Brain Tumor research. 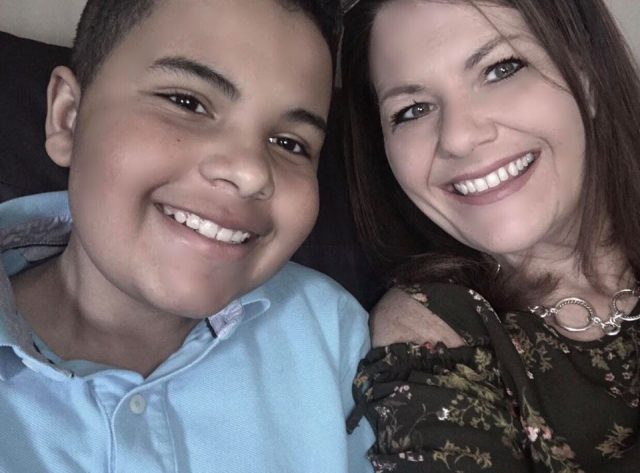 September : This month we donated merchandise and tickets from Comedy 4 Cancer to help out another childhood cancer charity raise money.

We also donated to assist a family with funeral expenses for 14 year old Elizabeth Stec. On September 2nd Elizabeth took her life due to being bullied.

We also plan on assisting her father with starting a foundation to raise awareness about kids being bullied and the effect it has on them. I know my daughter dealt with being picked on before I moved her to a new school.

Hopefully Elizabeth death isn't for nothing. I hope it makes some of the kids that bullied her change and for the schools to be more proactive with this problem. If you would like to help out her family click here. 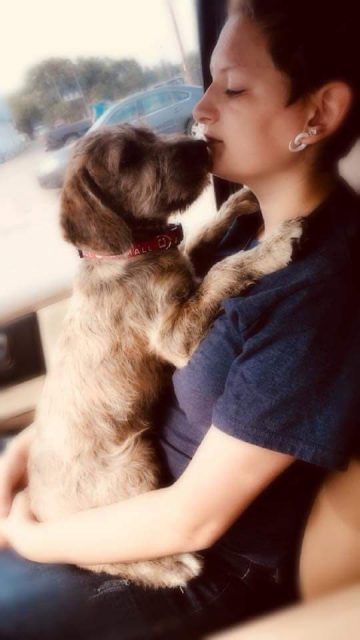 October: The gift for this month was one of the most fun we ever had in giving a gift out. We sent a brave young cancer warrior Torrin and 4 guest to XICW Pro Wrestling. Besides an evening of pro wrestling. Numerous wrestlers took pictures with Torrin and also gave him gifts as well. 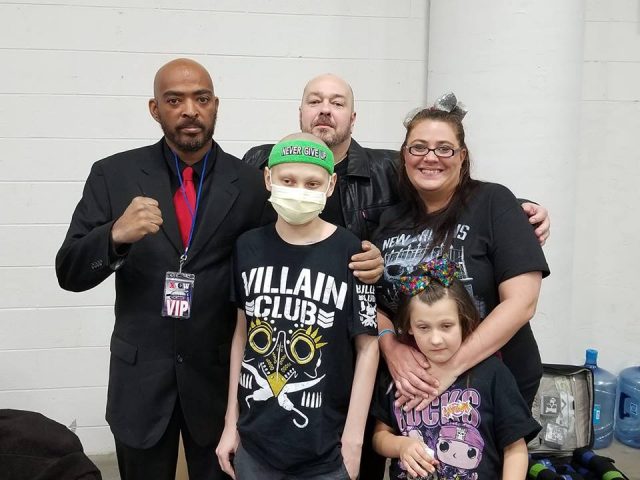 November: Thanks to Braylonstrong for helping us find our gift child for November. We got to meet Izzy and present her with tickets to the Enchanted Princess Ball. We met her at a Princess and  Superheroes party. She was actually the prettiest princess and biggest hero we have ever had the pleasure of meeting. 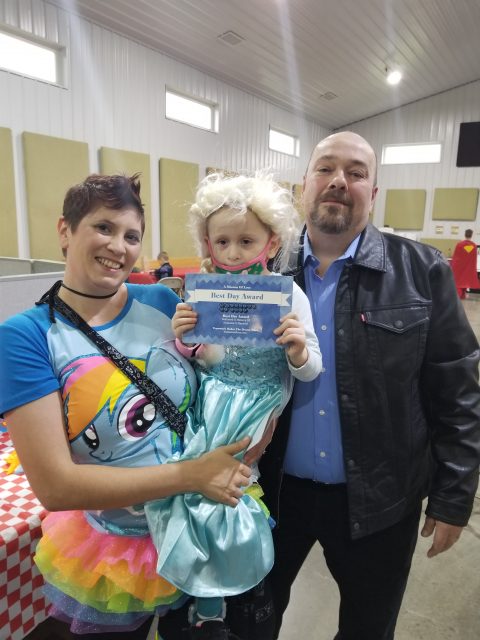 December: We're closing out 2018 with giving out multiple gifts to end the year and celebrate Christmas. From giving gifts to many kids to making a donation of 60 gifts to Detroit Children's Hospital 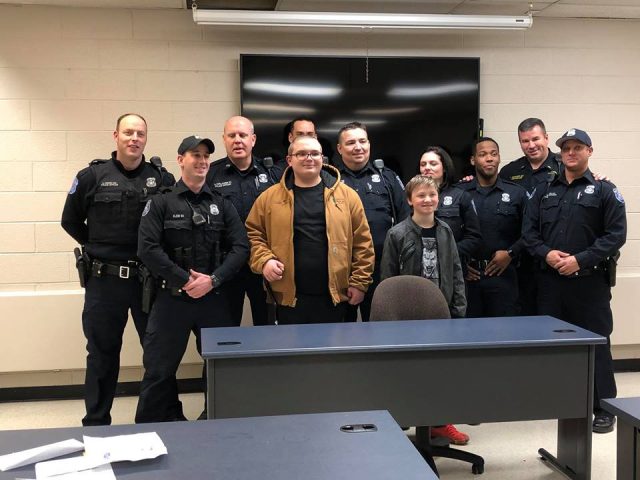 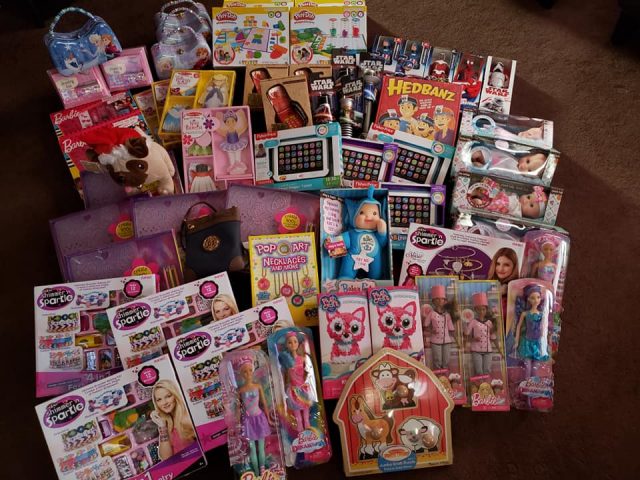 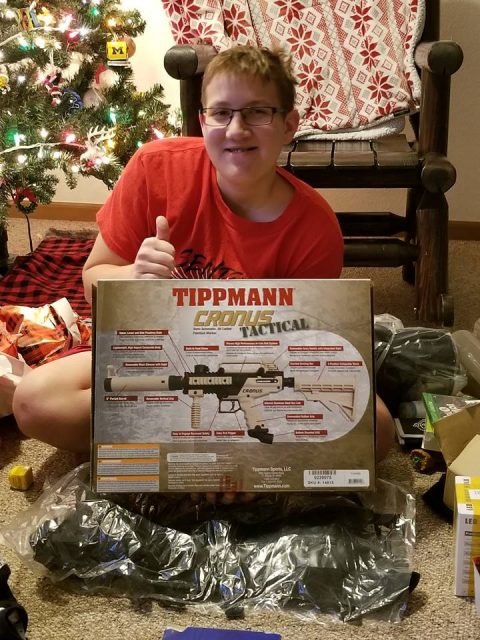