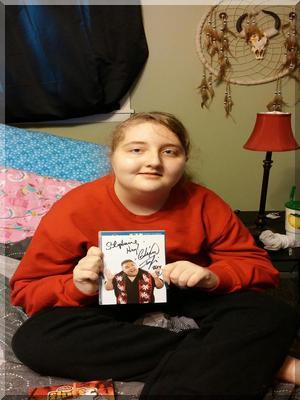 I reached out to customer service at Fluffy Shop for a request on an order I made. I asked them if they could have Gabriel personalize a picture to Stephaine with the purchase I just made. They not only replied quickly to the request as you can see above, they got it done. That gesture by Gabriel Iglesias meant the world to Stephaine. Not only did it make her day in the toughest moment of her life. It also gave her tears of joy for the first time. Somebody she admired and looked up to cared enough to take time out of their schedule to do that for her. Stephaine spent numerous days in the hospital, often watching her Fluffy DVD's. It's not often you find a child in the hospital laughing the days away.  We knew during this time our daughter had cancer. But had yet to receive the official biopsy results. Once we did receive those results and found out how serious they were. Our entire family was devastated. Stephaine however approached cancer just like everything else in life. With love and laughter. She went to 42 radiation treatments with a smile on her face and returned home with that same smile. During the actual treatments she would just laugh the time away by listening to her Gabriel Iglesias CD. It was on one of her last trips to radiation that we found out Gabriel was coming to town. Seeing how much he meant to her, there was no way we would pass up getting her tickets to the show. Even though she was in the process of putting in a wish request, she knew that would take 6 to 12 months. She knew Gabriel was coming to town in less than 2 months. So she picked something else, but we knew her dream was meeting Gabriel.

My wife and I went to work on making that dream come true. Because of the physical limitations they would not let Stephaine sit in the VIP section. So we made numerous phone calls and sent multiple emails. Thanks to the team at Fluffy Shop and Heidi Cox they made it possible for Stephaine to have her dream come true. 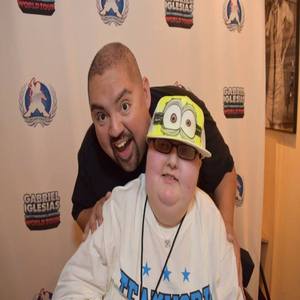 On Saturday March 7th Stephaine got to meet Gabriel and attend his concert. Gabriel spent a lot of time with her, taking numerous pictures, telling her jokes and making it as we know now the best day of her life. A few days after they met Stephaine went back into the hospital. It was then we learned that her tumor had grown and her doctors were looking into anything and everything that could be done to save her life. She was sent home on Friday with the plans of coming back the following week for a special MRI and to see if the results from that left us with any options. That test or those options would never happen. Just two days later Stephaine fell getting out of bed. As the day progressed she was feeling worse and started saying her head hurt. I went up to check on her in the afternoon. She was laying in the dark with a cold towel on her head watching a music channel. The song Best Day Of My Life by American Authors was playing. She pointed to the TV and then looked at me. I knew that meant to ask her the question. So I asked her what's the best day of your life. She answered meeting Gabriel. She asked mine and I told her it was meeting her. I told her I loved her and left the room so she could rest. That was the last conversation we ever had. A little while later she was rushed to the hospital and they told us she had a few hours to live. Stephaine spent her entire life following her own script and in the end she did it again. Those few hours they gave her ended up being 27 days.

During those 27 days I had a lot of time to reflect back on our time together. It was hard thinking about everything in life she would never get to experience. What got me through it was picturing in my mind our last conversation and the look of love in her eyes and the smile on her face. She was able to pack a ton of love and laughter into a little over 13 years on this planet. She was able to have her dream come true thanks to Gabriel. As a father I could never thank Gabriel enough for providing the best day of our daughters life. Because of that last conversation and what Gabriel did. He also is part of the inspiration behind our Best Day Award. Each month we give out an award with the goal of making a child's day a little better. I will never forget what Gabriel did for Stephaine and our family. Gabriel will always have a special place in our hearts and on our team. 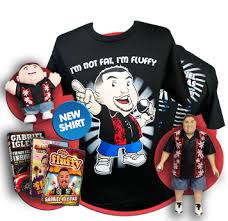 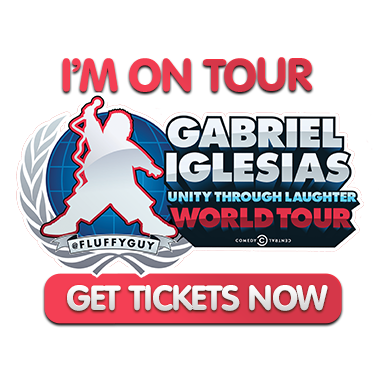